With over 15 years in education, much of it as a Houseparent, Tracey is Head of Boarding and heads up the boarding team at Lucton.  Prior to working at Lucton, Tracey was a Head of English but is now more than content to teach English in the middle and senior school, as she is passionate about her pastoral role within boarding.

She believes in creating a relaxed, home from home experience for our boarding students in which they can make lifelong friends, celebrating different cultures and embracing all that an independent education can offer.  Tracey wryly notes that Houseparenting doesn’t really allow for much free time, but she particularly enjoys baking.  She also loves reading and walking her cocker spaniel, Dylan, in the wonderful countryside which surrounds school.

Tracey is married to Jonathan, a prep school teacher.  Before arriving at Lucton, Jonathan worked for ten years as a Police Officer, so is more than able to handle the energy of his year 4 class!

He thoroughly enjoys being a houseparent, as he says “you get to know pupils really well, helping to nurture their skills and often finding hidden talents.”

Jonathan is also a keen musician and often heads up our Lucton “open Mic” evenings, as well as helping out with the more technical side of things in school productions and plays.

Tracey and Jonathan live in Croft House, together with their four daughters, Daisy, Honey, Dolly and Elfine, Ronnie, Reggie and Steve the cats, and not forgetting Dylan the dog!

Sam and Emily are also Houseparents in Croft House, sharing their home with their son, George and their two cats, Bella and Dorito.

Sam is a Teaching Assistant and also a keen Sportsman.  He also coaches boys sport, and when he is not in work, is often seen out on his bike – this summer he cycled from Land’s End all the way to John O’Groats to raise money for a local hospice!

His wife, Emily, teaches year 5 in the prep school and prior to working in Lucton had a background in SEN provision.  What she most enjoys about boarding is the energy of the house and also the variety of different cultures we celebrate together.

Jack is the newest and youngest member of the team, with previous houseparent experience gained in Milton Abbey, where he was an Assistant Housemaster.  Jack is Head of Boy’s Sport at Lucton, and is passionate about Rugby.  He brings a huge amount of fun and energy to School Cottage, whilst his background in raising student’s confidence and self-esteem means that every one of our youngest students feel nurtured and cared for. 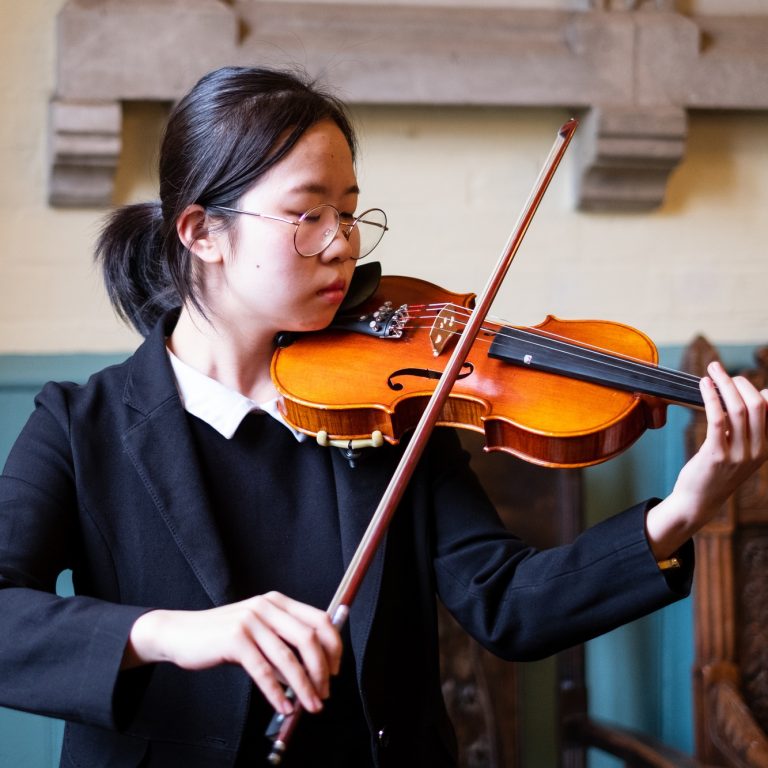 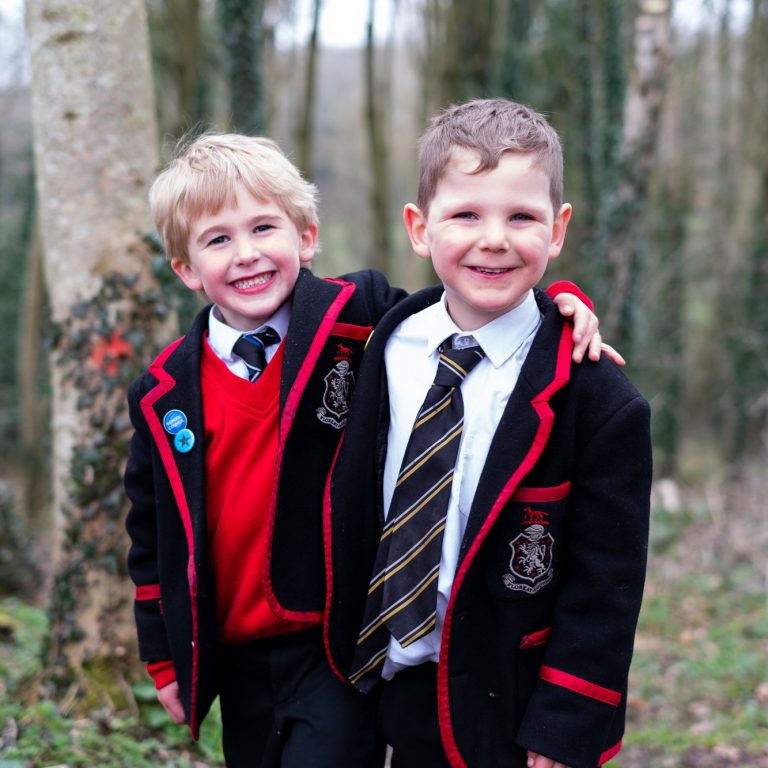 This website uses cookies to improve your experience while you navigate through the website. Out of these, the cookies that are categorized as necessary are stored on your browser as they are essential for the working of basic functionalities of the website. We also use third-party cookies that help us analyze and understand how you use this website. These cookies will be stored in your browser only with your consent. You also have the option to opt-out of these cookies. But opting out of some of these cookies may affect your browsing experience.
Necessary Always Enabled

Performance cookies are used to understand and analyze the key performance indexes of the website which helps in delivering a better user experience for the visitors.

Analytical cookies are used to understand how visitors interact with the website. These cookies help provide information on metrics the number of visitors, bounce rate, traffic source, etc.

Advertisement cookies are used to provide visitors with relevant ads and marketing campaigns. These cookies track visitors across websites and collect information to provide customized ads.

Other uncategorized cookies are those that are being analyzed and have not been classified into a category as yet.

Our next Open Day will be: